Pre-leased properties have various good tenants including MNCs that makes them more sellable, thus, facilitating businesses in each approach. It gives the right prices - from space utilization to incorporating facilities that are indispensable within the trendy corporate world.

Are you looking to invest in a property?

The property which is rented to an organization/enterprise/proprietor and then sold to a buyer along with that rent as an income is called a pre-leased property. The property which was already leased out is now available for sale, in which the buyer has the benefit of an assured income. The pre-leased properties are suitable for investors as it produces a higher premium as the ROI is known.

Growing opportunities in pre-leased properties are being considered as an attractive asset class. The rapid development of infrastructure and timely possession of real estate enhances its yield growth over the years. With OFCSPC you can find great pre-leased deals easily in your city!

GIVE US A CALL

Unlock all available properties in Gurgaon 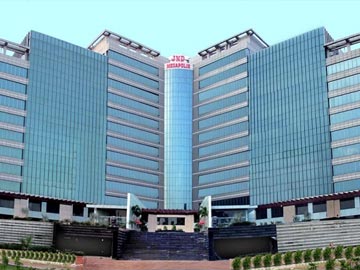 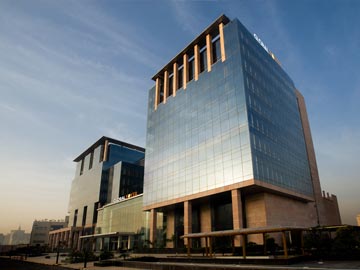 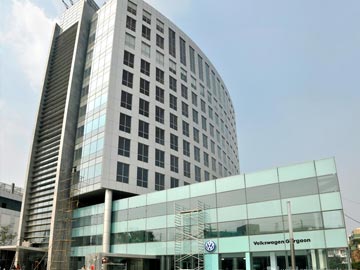 Neighbouring to the national capital Delhi, and located in a province of Uttar Pradesh, Ghaziabad has fast risen to its identity as a hub for real estate properties. Owing to a considerable number of factories, Ghaziabad has now acknowledged as an industrial city. The city of Ghaziabad is now acquiring immense popularity as far as affordable living goes. An explosion in consumer investment in Delhi has influenced real estate and infrastructure conglomerate in this city to rise subsequently.

As of today, Ghaziabad has become a standout among the fastest growing destinations across the nation. The rise in prices and urban population in Delhi has now started for people to invest in properties in Ghaziabad.

Owing to its advantages of being well connected, concerning real estate, Ghaziabad hails as a key destination within the entire NCR. Being conveniently located on the eastern periphery of Delhi, Ghaziabad is rising at a robust pace as residential hub for the professionals working in Noida and Delhi. Overhauled by the National Highway 24 and the Delhi-Meerut Highway, the city is well-connected with the rest of the NCR. The Delhi Metro connects to the city of Ghaziabad too, via the Vaishali and Anand Vihar Metro stations.

Discover how we enable and empower large multinationals and growing enterprises to succeed.

I was facinated when I got real estate insights and close know-how approach of ofcspc.com account managers. It's simply unbelievable, the way they saved us a lot of money and also got us the space better than our expectations."

GENERAL MANAGER (TECHNO-MERGE)
"Co-working with ofcspc.com was a easy choice, you can never get anything such professional at this cost."

CFO, Perfect Inc.
Incredible! We wanted to setup office in India, and ofcspc.com asked us to get the employees, rest they covered.
CLIENTS STREAM

HAVE QUESTIONS TO ASK?

Office space with   No Brokerage

Also premium offices at  No or little Brokerage